Anna and the frog

Just call her the frog whisperer.....

The dune in front of Mes Amis is the habitat of numerous small animals. 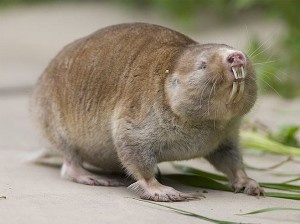 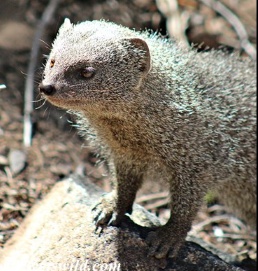 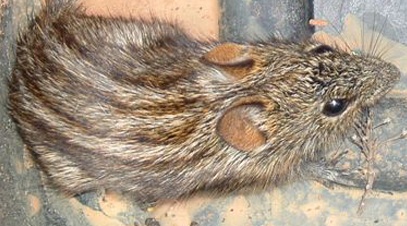 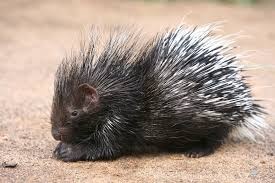 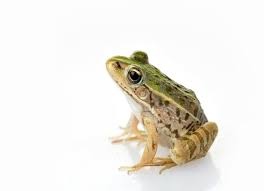 Fortunately all these animals keep to their cosy dens on the dune. Except for the frogs. They hibernate in winter. And therefore come into our apartment looking for a spot to spend the cold months. Not in great numbers; just the odd one or two.

The Innkeeper had a cold. Which is an infrequent occurrence, given the clean life he leads. Nevertheless, his blocked nose led to snoring. Not good. I decided to sleep on the couch in the lounge to allow Anna a peaceful night. The sliding door leading to our patio has an opening to allow the dogs in and out at night. I had barely closed my eyes when a slight noise drew my attention. En route from the dog opening into the house was a frog. Hoppity hoppity hop. I watched it traverse the 4 stairs from the lounge and disappear in the direction of the pantry.

The next morning a loud shriek saw one of our cleaning staff stumble from the pantry, wide-eyed and pale.
"Frog! Frog!" she shouted. Fortunately Anna was nearby. She sprang into action. As she does.

Anna has no fear of frogs. I did not know this about her when we met. It is something one should know about the love in your life – her attitude towards frogs. I mean, what if an evil witch turns you into a frog and you depend on your woman's kiss to return you to human form? Important stuff, this. I sleep better each night now that I know that Anna does not suffer from ranidaphobia (its ok, I also had to look it up.......).

She found the frog inside a canvas wine bag. "Watch out! Watch out!" the lady who discovered it cried out."A frog peed on my aunt's foot and she died the next day!"

Anna removed it gently, taking care not to be peed upon, and replaced it on the dune.
"Poor thing." she said  "Just looking for a place to sleep."

A week later, the frog was back. Inside the wine bag. Clearly this was prime hibernating territory. Anna decided to leave the frog in situ, sleeping peacefully. There was an odd comfort to be gained from the fact that, as we went about our daily lives, a frog was sleeping in the pantry. Sort of a connection with stuff that we don't normally connect with.

We named the frog Felicity. Or rather Anna did. Based, she said, on its utter determination, it had to be female. I agreed, based on its utter stubbornness.

Two months later, Anna declared that Felicity needed to get going and find a husband. She extracted the frog gently from the bag, to the horror of the cleaning staff, and deposited her on the dune. With nary a backward look, Felicity went. Hoppity hoppity hop.